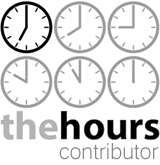 1st image looks more like a reflection.  I was eager and used myself as model and my camera’s timer so my first result is just not so amazing.

Okay so my photo friend Deirdre who is in the hours with me had this awesome image this week for her 1p.m.  She did a triple exposure on her digital camera and I nearly did a back flip when I saw it because first of all, it was like art and second of all I could have sworn she used film and did a double exposure the old-fashioned way.  When I was in high school and took a photography class I think double exposure was my favorite lesson.  The results can be trippy and it’s a fun surprise and so I wanted to know if MY Canon 70D could do the same thing.  Deirdre sent me a tutorial video which got me headed in the right direction.  The tutorial uses a Canon 5D Mark III which is a little more fancy than my camera and so the tutorial wasn’t exactly the way I get there but I figured it out. I want to share here with anyone who has a 70D, so they can play too.

Let me explain how to do this on your 70D or rather show you because I’m a visual learner myself.  Plus when you do watch, ignore that my camera screen is smudgy, I need to clean that up.  The beauty of a touch screen.

Then I was like “hey Max, come here”  “Pablo, where are you little buddy”  I nearly lined up their eyes for the 3rd eye…nearly.

“Abbie, do you want to help mom out?”  Looks NOTHING like the tutorial picture. 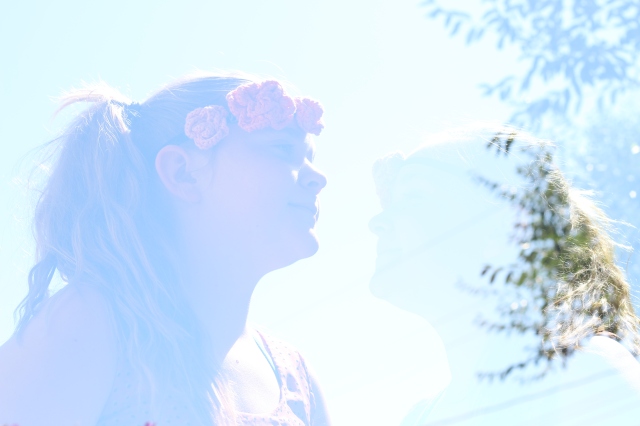 “let me try to get two of you”  This is on the Mode called additive, I since tried something different.

“this was a triple on average mode” which isn’t as light.  Of course I had to shoot the potato vine. 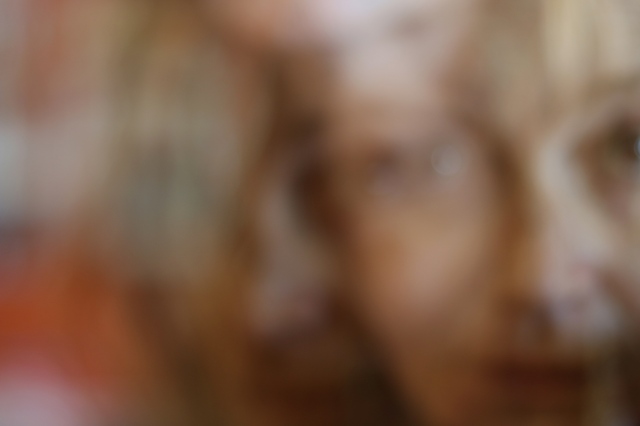 Here is a unfocused. on purpose unfocused.  just to see what I can see.

And my personal FAVORITE

the 4 ghosts of ME, timer used while camera sat on kitchen counter

12 thoughts on “double! triple! even up to ninetux-able…how do you say nine in plural? Never claimed to be a genius.”